The Changing State of the "American Dream"

The future has never looked hazier, and as I gaze forward at what’s to come, I’ve wondered how it is that here in America -- the land of the supposed “American Dream” -- our collective identity has never felt more fragmented. The once-mainstream ideal of the “American Dream” has today become synonymous with systemic faults and incompetencies furthering the country’s divide, making it blindingly obvious that the systems and perceptions behind accessing the original so-called “American Dream” have long since expired. However, the “American Dream” is entirely a man-made construct, signifying that shifting or changing the way that that construct is perceived is entirely possible. And if the previously popularized “American Dream” was a construct that attempted to define and encapsulate the notion of ‘Happiness’ -- through the obtainment of material goods and wealth, as well as economic mobility -- then today’s reality reveals and affirms the sentiment that money truly cannot buy happiness. The changing state of the “American Dream” can be demonstrated by uncovering how ideals such as ‘happiness’ and 'fulfillment' have shifted over time and through generations, and by documenting my own family’s “American Dream” alongside the history of what transpired during their immigrant journey to settle within the United States, I then explore attitudes and possibilities for how this new generation of young people might define and embody ‘happiness’ in their lives as a way of (re-)discovering internal/external healing as well as uncovering the change in ideals, standards, and values towards the acquirement of a modern-day “Dream.” 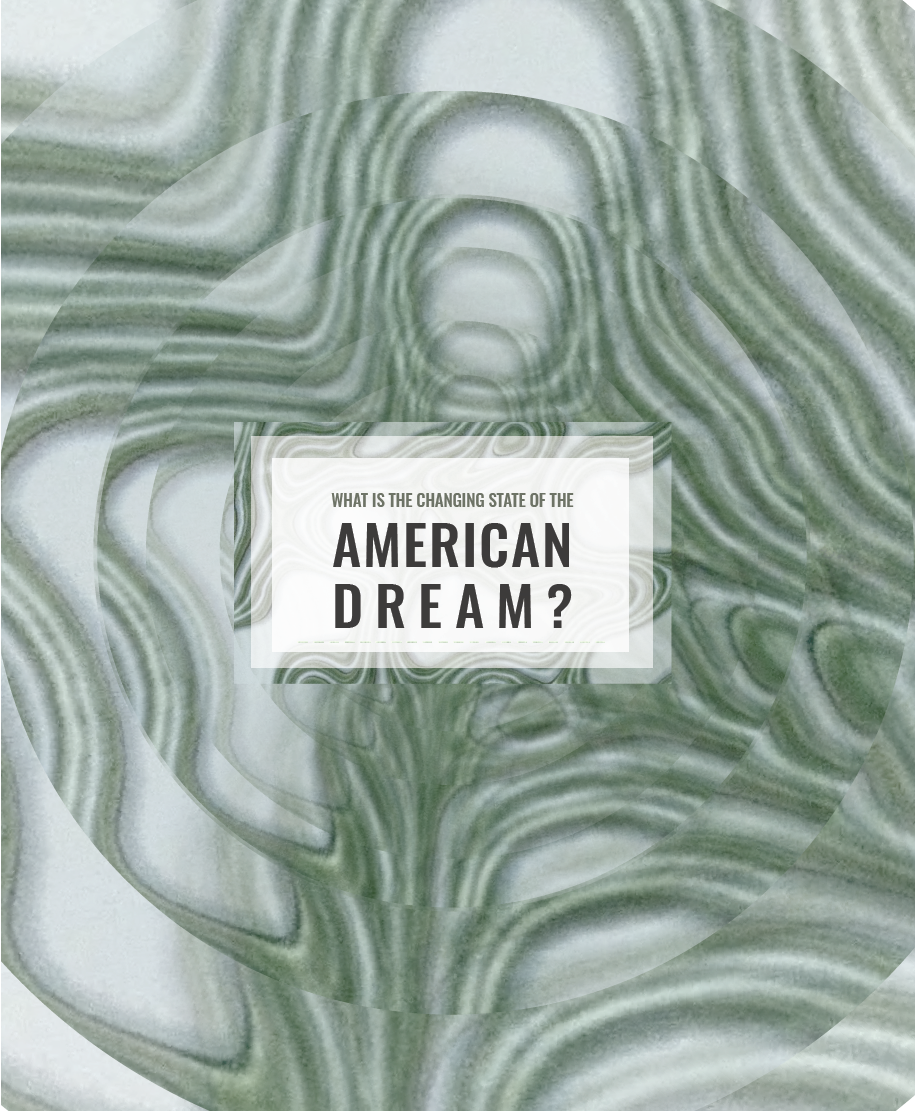 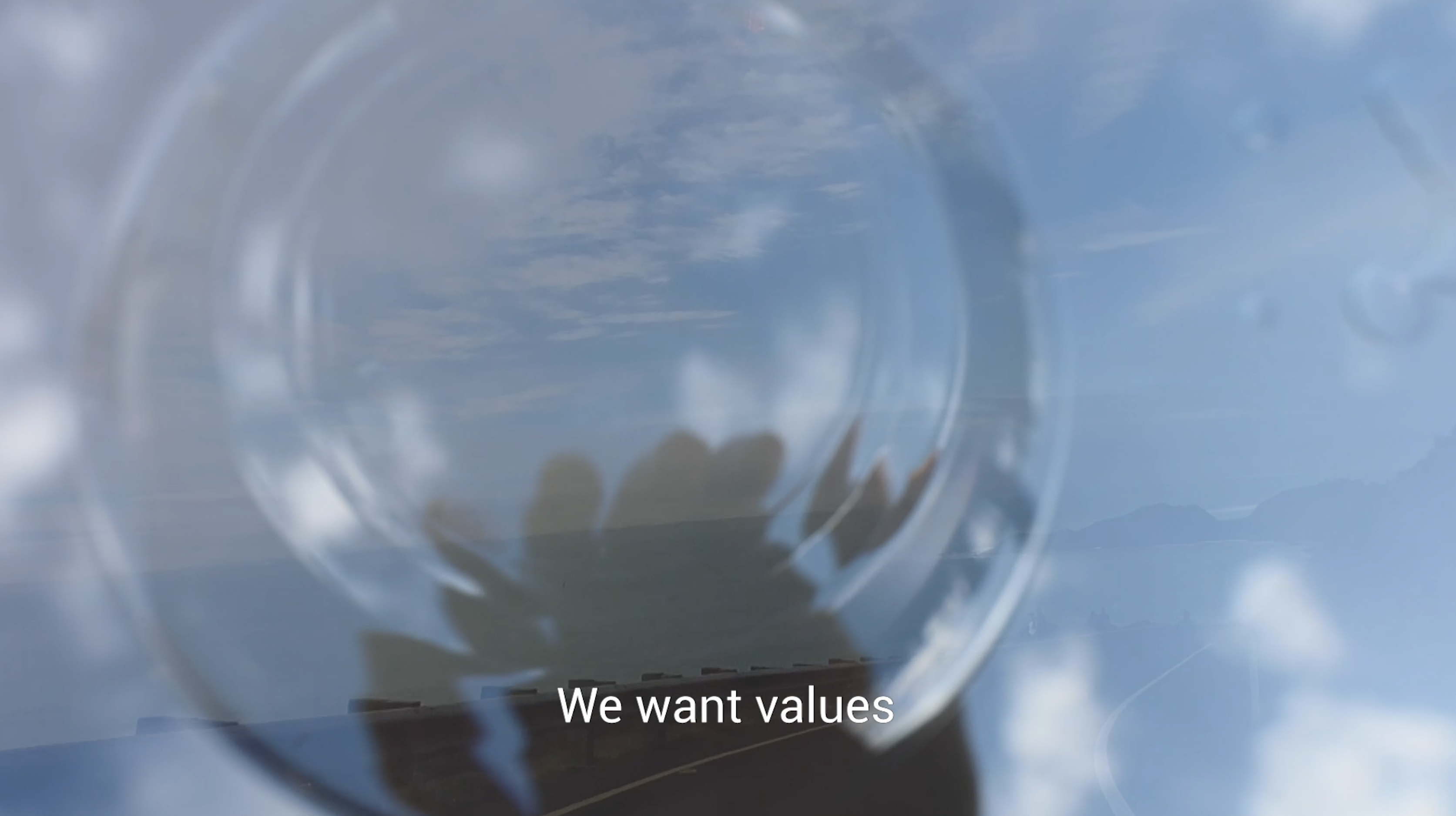 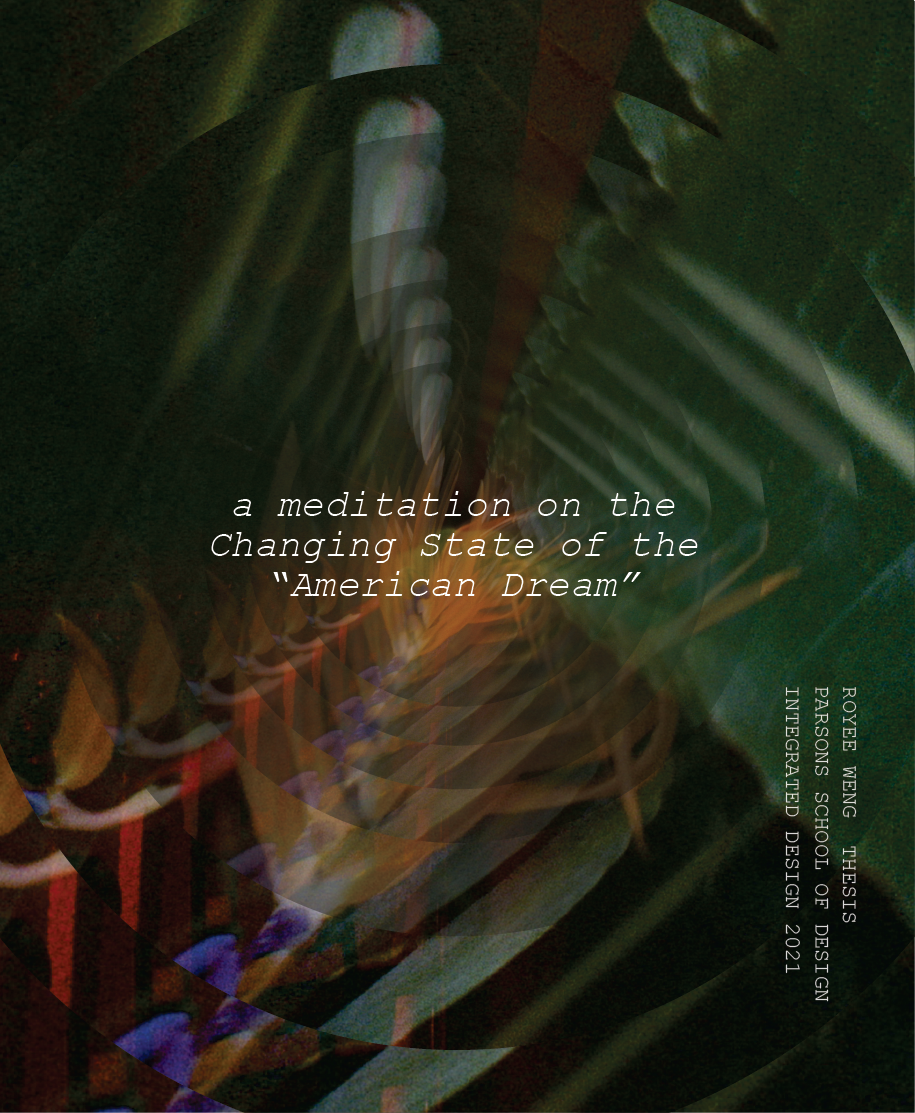 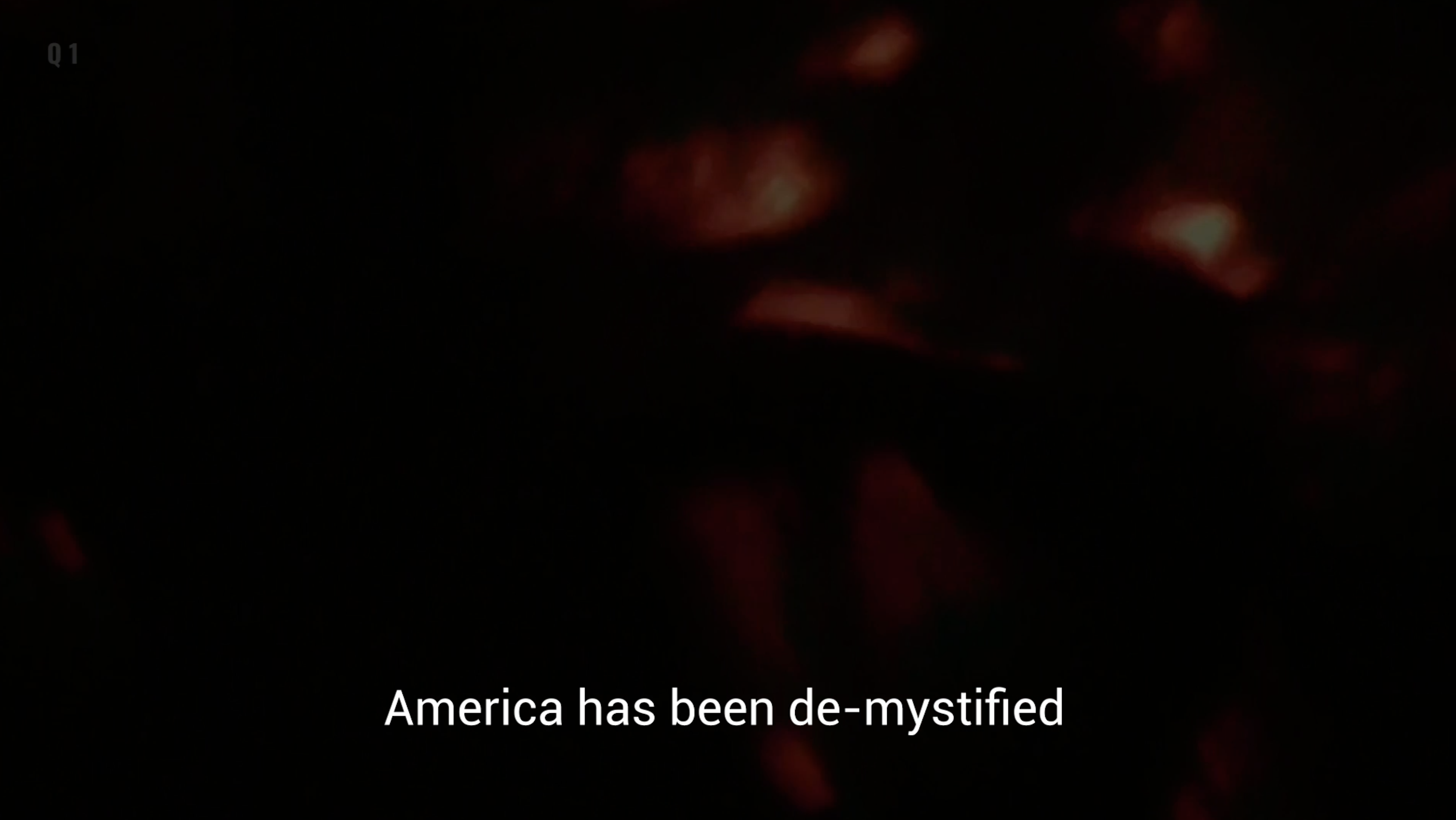 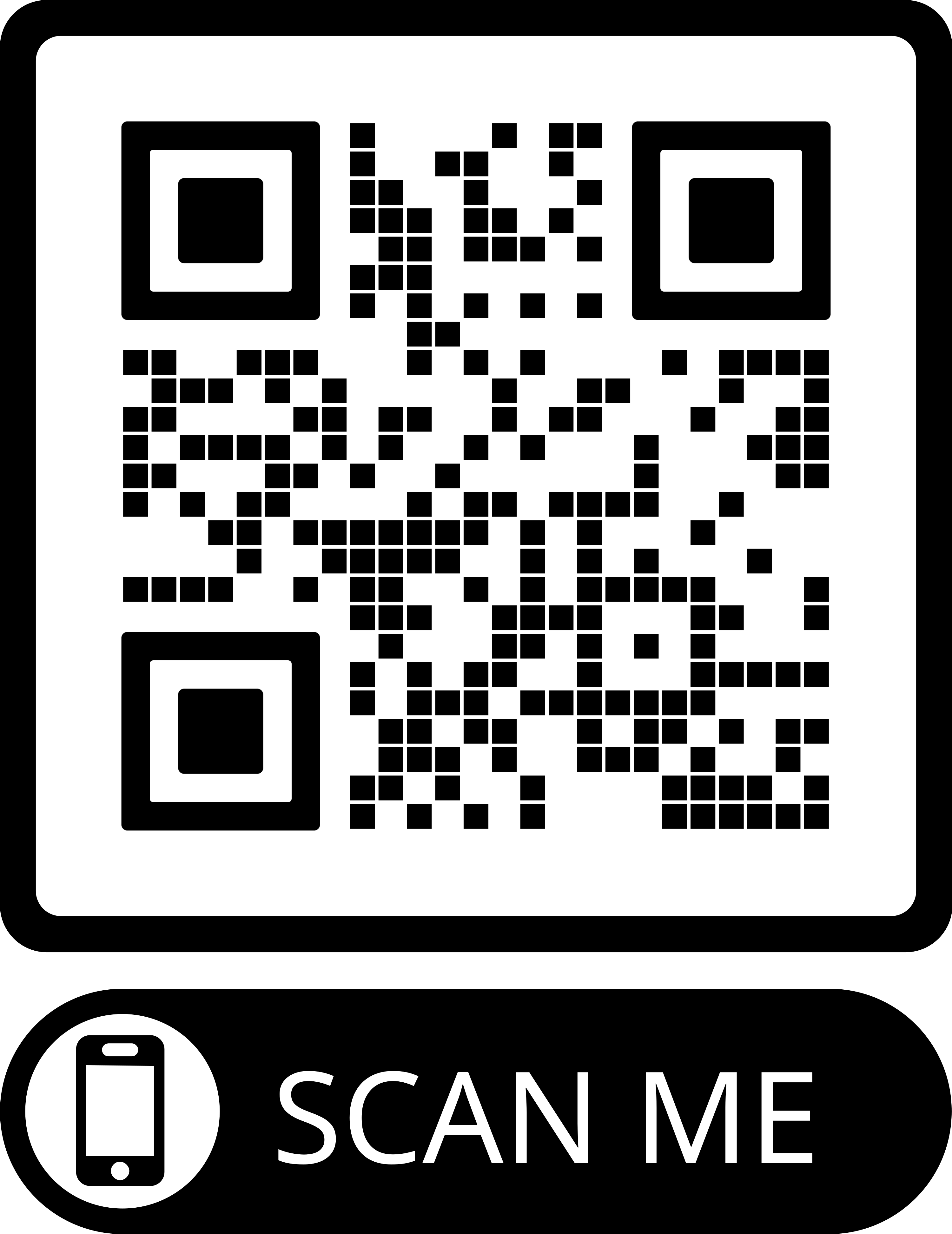 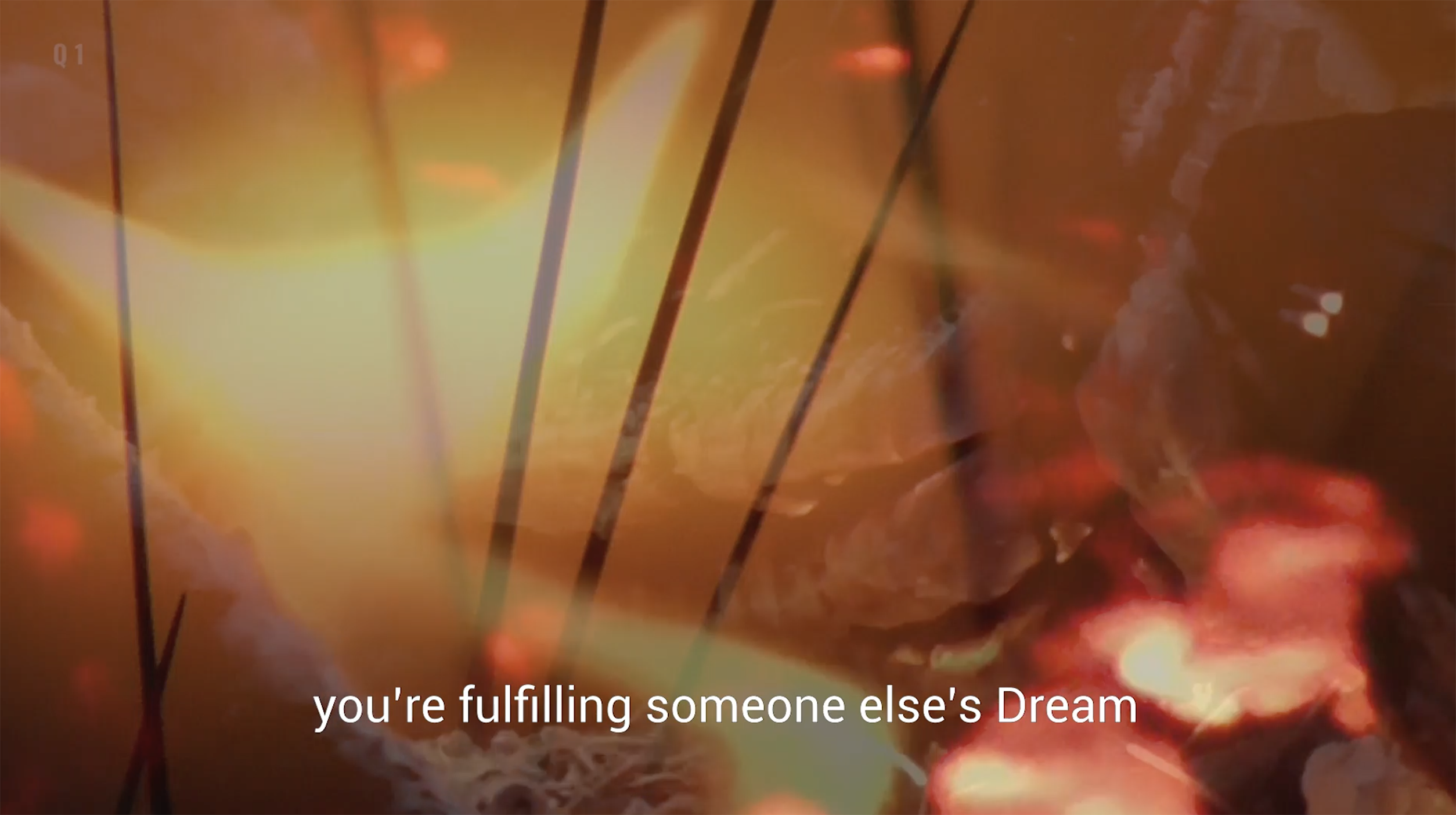 I am a multidisciplinary artist and strategic designer, integrating the moving image with communications design as a means of immersively conveying stories. Endlessly inspired by the natural world around us, I have a deep interest in the nuanced and diverse narratives, lives, and cultures experienced across communities. Through an iterative and systems-oriented design background, my process and work centers on building community and connection whilst aiming to shift engrained perceptions and biases in the pursuit of imparting authentic impact.