Castle of Hope is an educational approach to help people explore the essential role that the notion of Home plays in the culture, history and identity of Azerbaijan and its people. It tells a story of more than 600,000 citizens of Azerbaijan who were forced to leave their homes in Karabakh, Azerbaijan’s most beautiful region devastated by horrors of the first Karabakh war and the 30-year-long occupation that followed it.  They lost their homes and became Internally Displaced People (IDP's) in their own country.  They  lost all their possessions — material and social — but never dignity. Of all the assets they had, they only kept the keys to their houses and lived for over 30 years with the dream of coming back home one day. This project offers an immersive experience through which one can interact with both the installation and the story it narrates. My aim was to create an installation that serves as an educational tool inviting people to learn about diverse cultures, engage in dialogues and be a call for justice and empathy. Castle of Hope incorporates in itself the colors, textures, shapes, artefacts and sounds of an ethnic, traditional Azerbaijani home, and invites you to unlock the door, take a step inside and just feel. 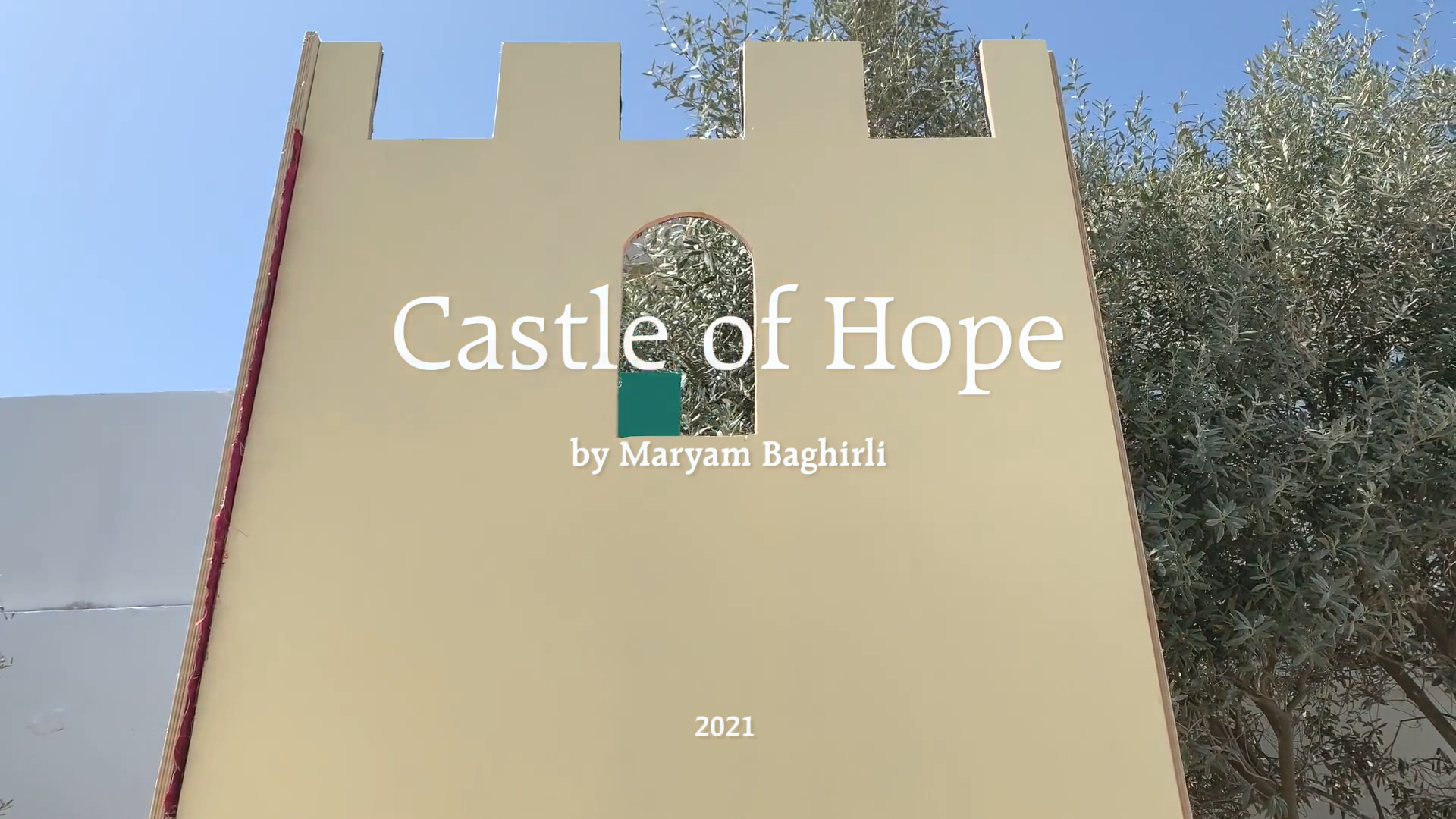 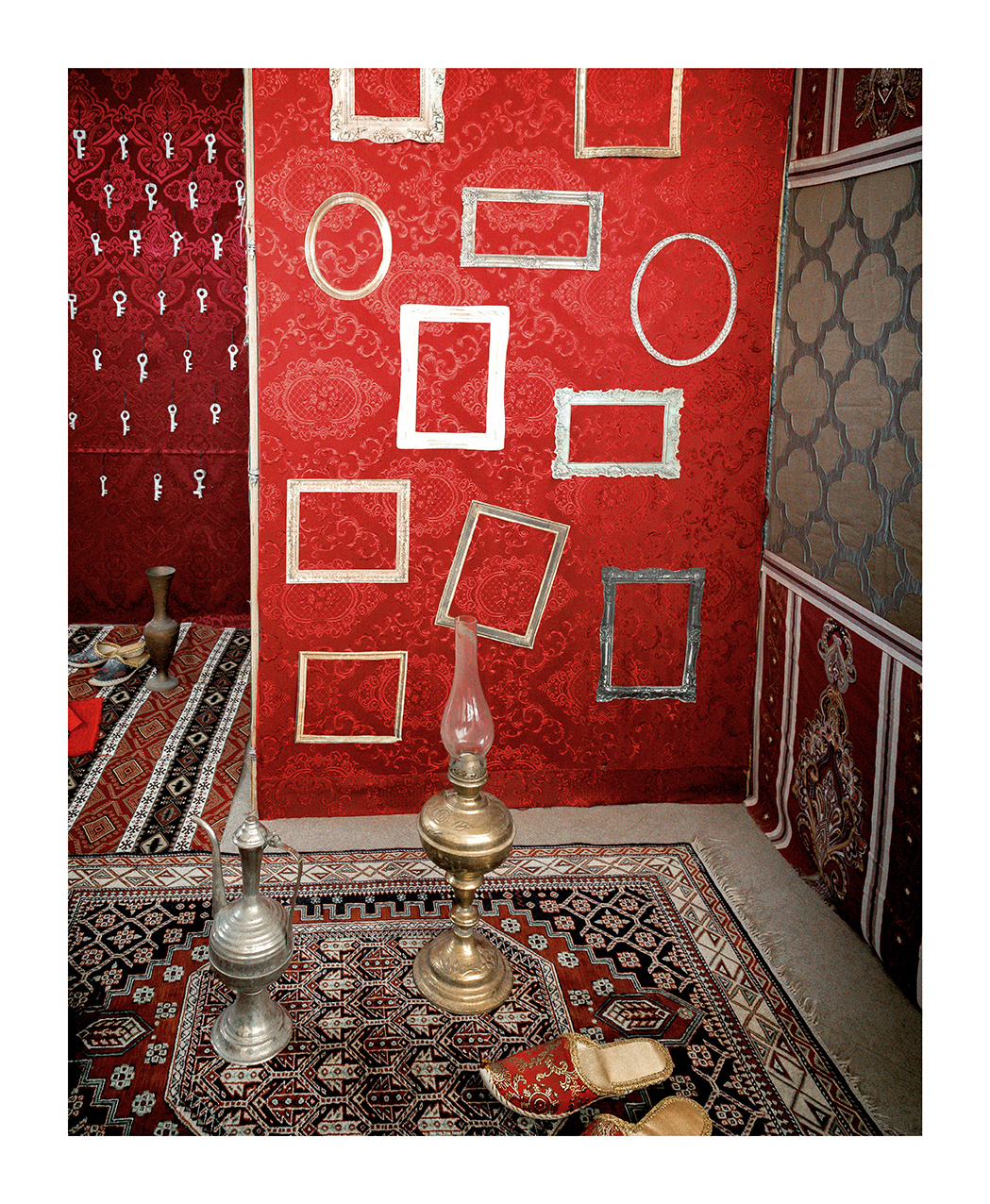 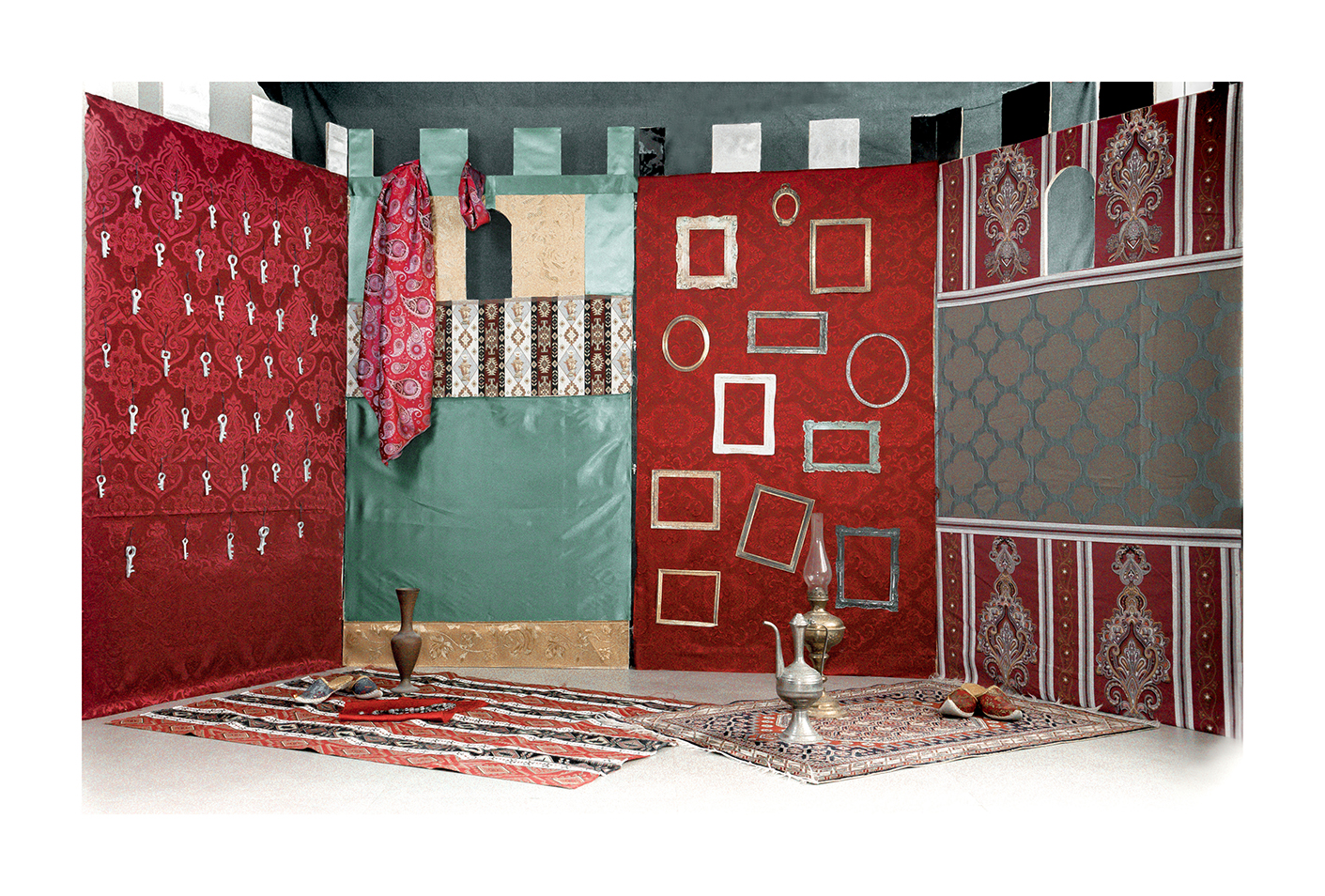 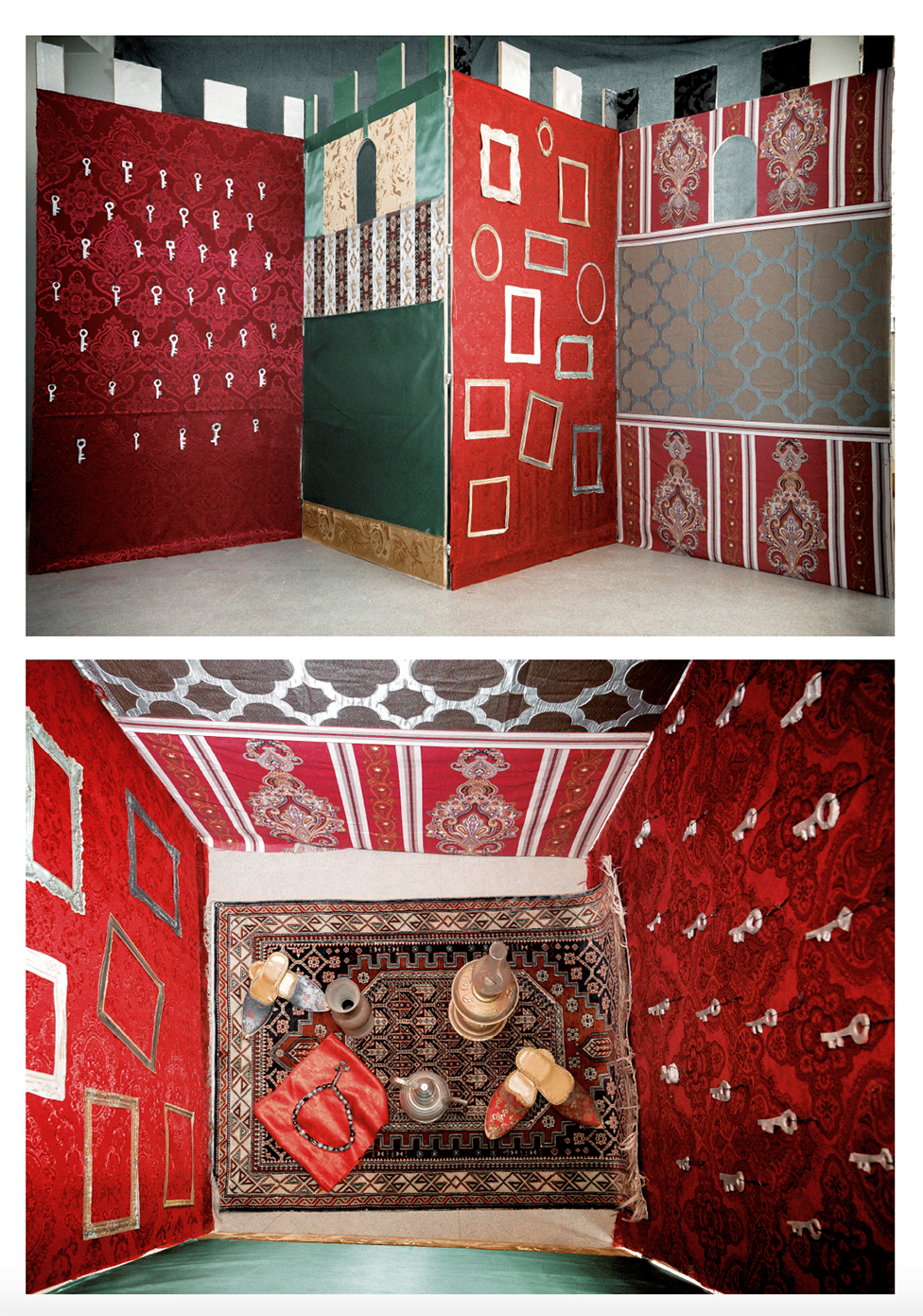 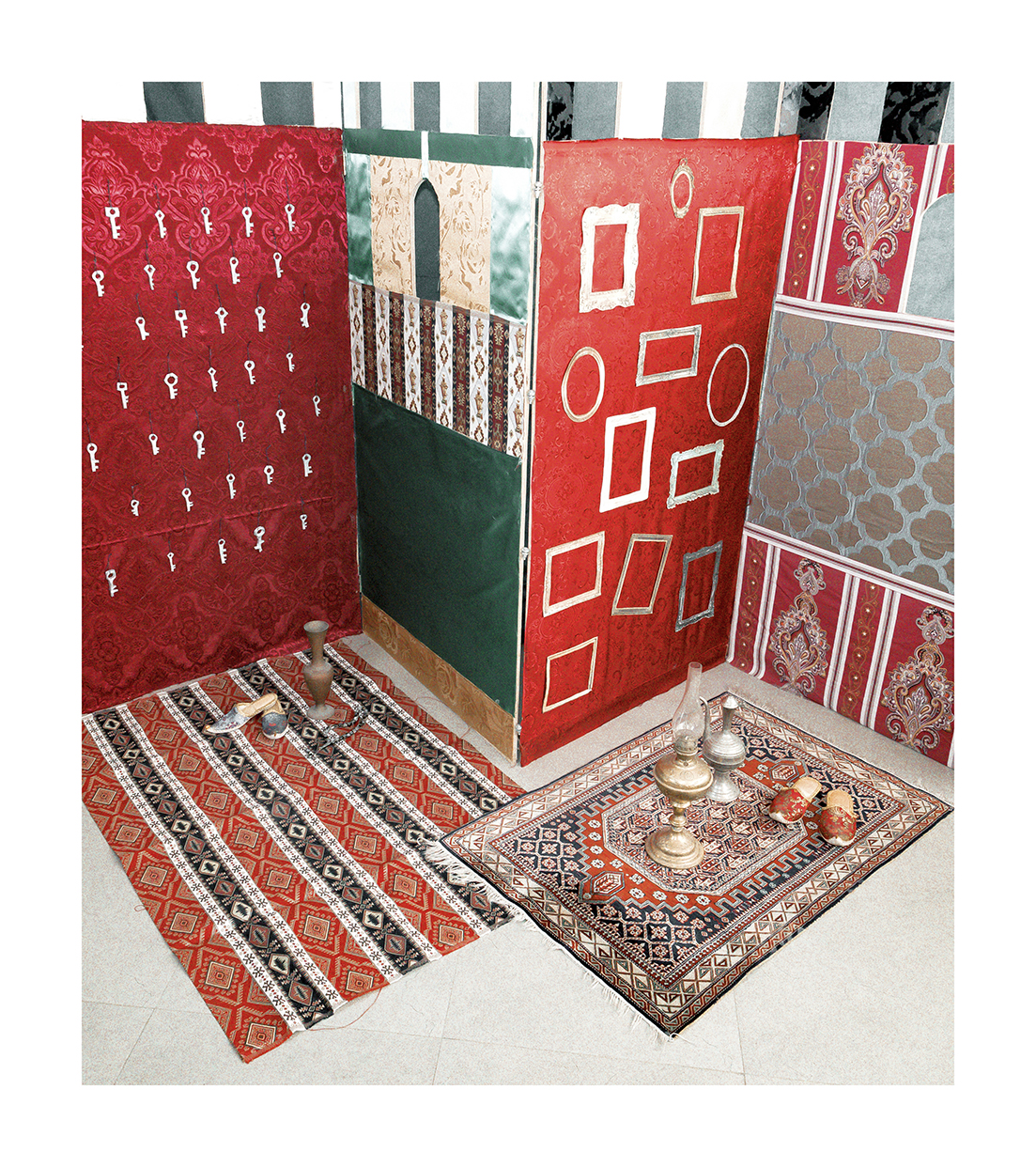 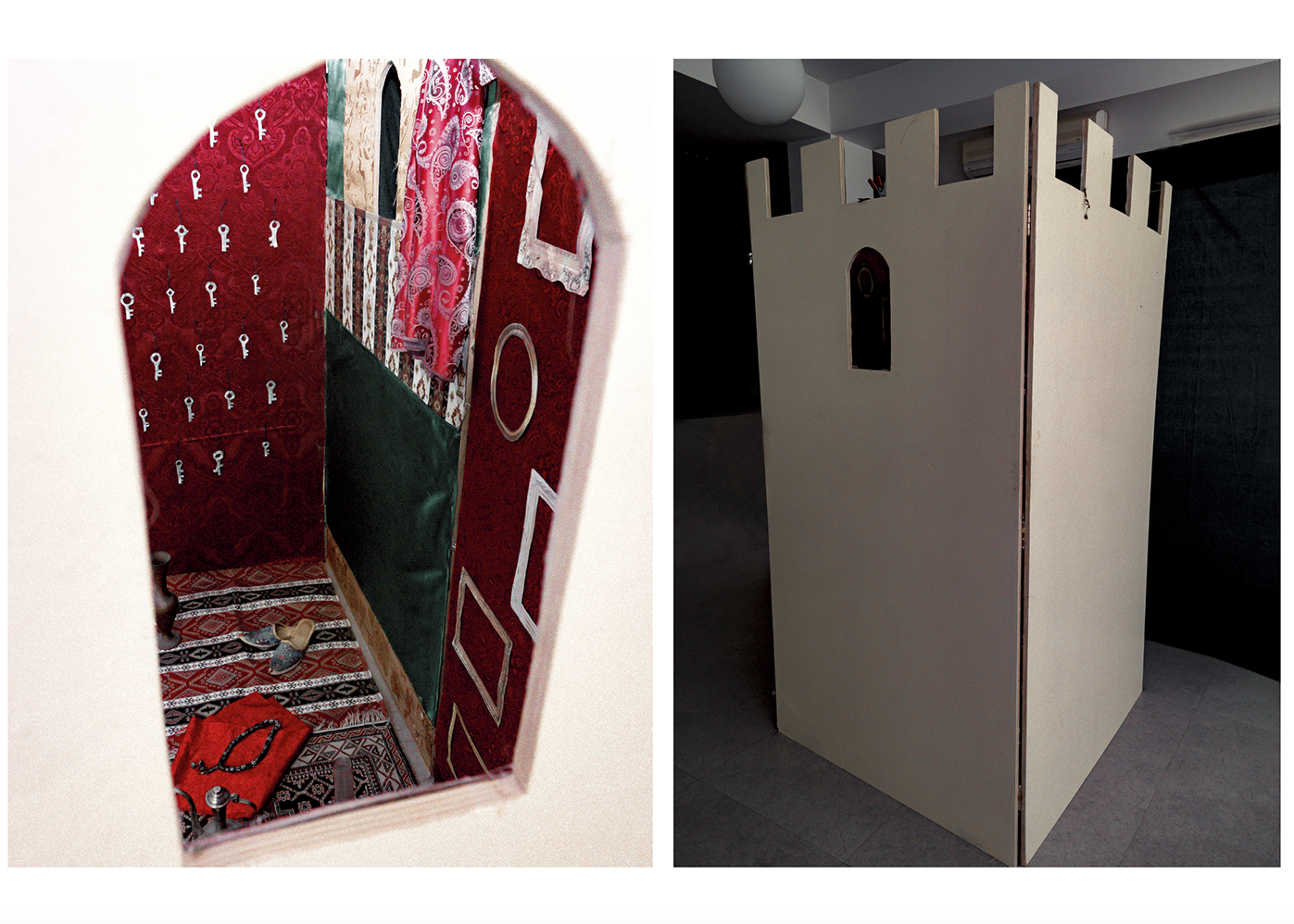